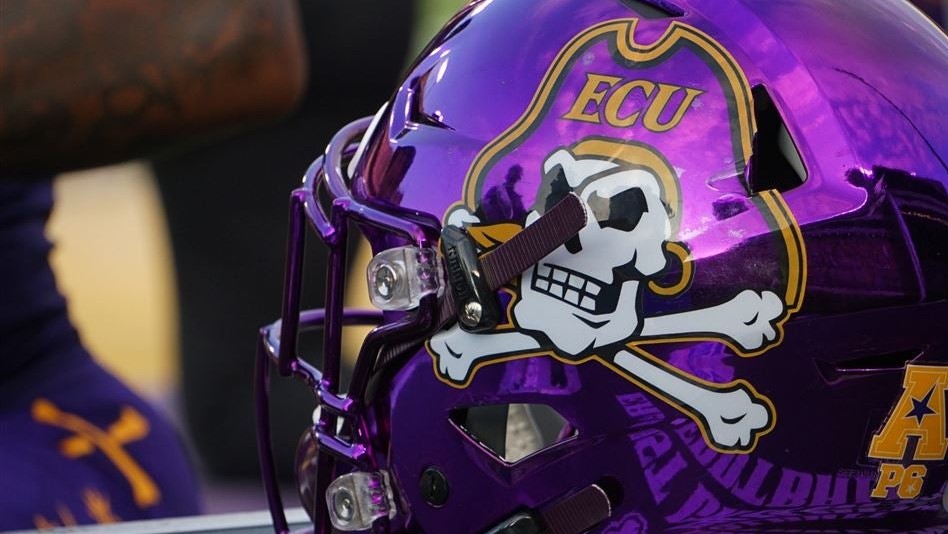 Looking at the Sports Illustrated fantasy re-alignment of college football article, yes it is truly a pipe dream, but I would love something like this to be implemented. It’s inclusive of most schools, creates truly competitive conferences, establishes potential for cross conference rivalries, would promote competitive recruiting, competition, and ultimately put more people inside stadiums on a week-over-week basis.

As the author points out there would be casualties, starting with long-standing rivalries and conference affiliations. However, the movement of programs like Nebraska, Missouri, Miami, Maryland, and the like as awful as they seemed at the time (and maybe still are), people would get over it over time.

Then there is the TV. I think that it could be done in a way that keeps TV revs big as always. Rivalry games, cross-conference games, and intimate fan bases will make for compelling weekly schedules and the playoffs/bowl system would become worthwhile again. Mostly, though, as the author points out, it really isn’t so much about TV revs, but rather which schools get most of the payouts. Greed of course rules the day. But, if that could shift from individual schools to leagues, then there could be some serious money based on league performance.

I also like the relegation/promotion aspect. Every so many years, if teams at lower level are kicking ass and teams in an established top level league are floundering…then kick one down and pull one up. This would force league bottom feeders – particularly among current P5 programs who can’t remember their last competitive season – to improve or move out of the way. You hear me Duke, Wake? Vandy…Arkansas? Rutgers…Northwestern? Arizona? Kansas? Man there are some real dogs in the P5 that reap the bennies without contributing jack. This new structure could make the squatters take note.

Then, there is the NCAA…which I believe should just be liquidated. With this new structure, an oversight body could be established with representation from each league and some independent members focused on player welfare. They could operate on a revenue contribution from each league rather than to generate proceeds from their own business.

For a program like ECU, there would be pros and cons. The competition level would be just what the doctor ordered and tailor made for ECU’s culture. The budget differences would still impact the ability to “catch” the rich programs so the mountain would remain as high if not higher in this environment. That said, the proximity and travel cost reductions particularly for non-revenue sports would be huge for a school like ECU who could then cycle those dollars back into the primary product – Football. The schedule would be so fun and you could get to pretty much every game on the slate.